Self-driving cars might sound insanely futuristic, but they could be commonplace in Dubai by the end of the year. Driverless technology already exists, but can’t yet be legally used in the UAE. In fact, many automobile manufacturers and tech companies are still experimenting with and perfecting the technology. However, Dubai’s government is currently working on a new law that will allow car-owners to take advantage of the self-driving capabilities of their vehicles. By the end of the year, the residents of Dubai won’t have to drive themselves around: fully autonomous cars should start transporting their owners around the city before 2018.

Of course, not all manufacturers currently offer self-driving cars for ordinary drivers. The technology is so new and cutting-edge that it hasn’t yet been normalised among manufacturers. However, one manufacturer will definitely be ready to unleash truly autonomous cars as soon as the appropriate legislative framework is in place. That manufacturer is Tesla. 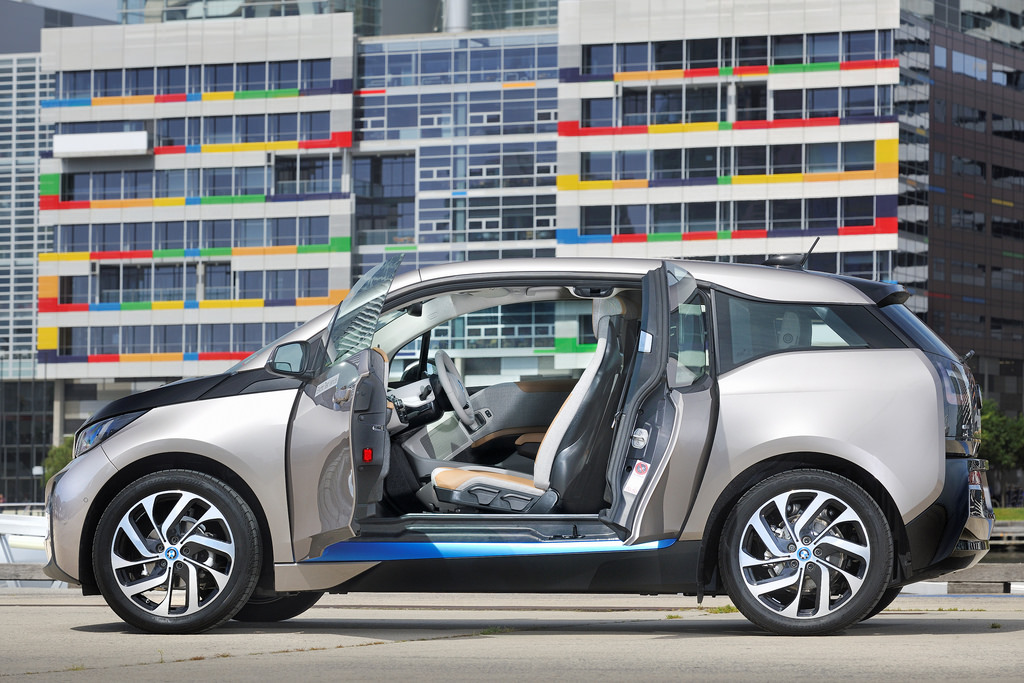 Tesla specialise in making advanced electric vehicles which incorporate a wide range of futuristic features. Their reputation as a truly forward-thinking company is well-deserved. As a result, they are ideally placed to take advantage of the new law that will allow driverless cars to be used on Dubai’s roads. In fact, many Tesla vehicles already have driverless capabilities. All the manufacturer has to do is activate them. Once Dubai is fully-prepared for driverless cars, Tesla can activate the autonomous driving features and empower car-owners to use them.

If you live in Dubai (or anywhere else in the UAE) and are keen to take advantage of Tesla’s self-driving technology, we can help. As prominent car buyers, we’re happy to purchase your old vehicle so you can afford a brand new Tesla. Just make sure you check which models have self-driving capabilities first!

If you do decide to sell your current car, we can evaluate the vehicle online right now. Once your car has been evaluated, we can set up an appointment so we can collect your vehicle and you can collect your cash.

The best budget cars in Dubai
Scroll to top