A Filipina maid who had only been working in the UAE for 11 months has won a luxury BMW car – and with it, her ticket back home. 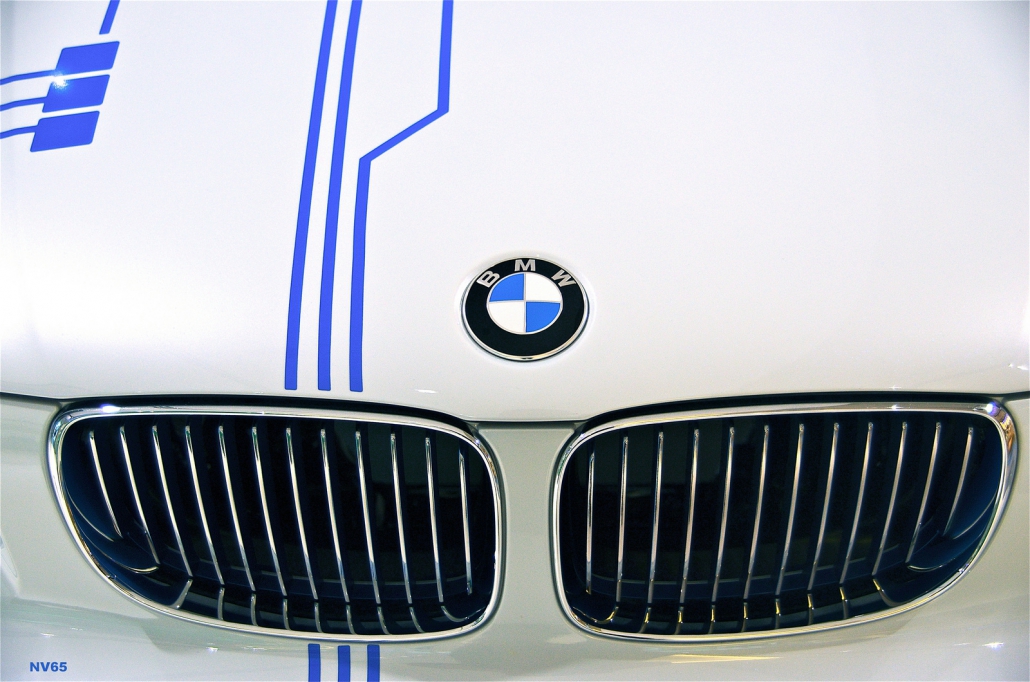 Florinza Santos entered a raffle held by UAE Exchange recently and their Facebook video revealed her as the winner of a BMW 3-Series this week. This will dwarf the earnings she has made through her job in the short time she has been in the country.

Ms Santos described herself as “blessed and extremely happy” after being announced as the winner of this brilliant new car. She then stunned watchers by announcing she has no interest in keeping the car, and will instead be selling it immediately to fund her flight back to the Philippines.

She added that she plans to use the money raised to build a house and start a business in the Philippines. She can expect to fetch around AED 130,000 for the brand new car but if she is looking for a quick deal, she may have to settle for less. With the current exchange rate meaning 1 AED is worth 14.44 Philippine pesos, she can expect to take home around 1,877,200 pesos. One would think she might be quite popular when she gets home.

If you’re looking for a knock-down price on a BMW 3-Series in the UAE, get in touch with Florinza Santos before she leaves, as she may not yet have found a buyer!

Alternatively, UAE Exchange announced that another three BMW luxury cars are set to be given away in the coming weeks, so if you feel lucky then entering their competition is another route to getting your hands on a brand new BMW.

If you are buying or selling cars in UAE, remember to be vigilant and never accept a personal cheque as payment. Cars can’t be sold if they have any outstanding loans on them, so be sure to check them out thoroughly first.

Or, just follow this Filippino maid’s example and win one in a competition. That’s one hassle-free way of buying a car in the UAE.