When cars are made available exclusively to the Middle East, you can usually bet on them being something special, and the latest news from Aston Martin looks set to have luxury car buyers throughout the UAE on tenterhooks. Recently revealed in Frankfurt, it’s the all new limited edition and highly exclusive Aston Martin Vanquish S. 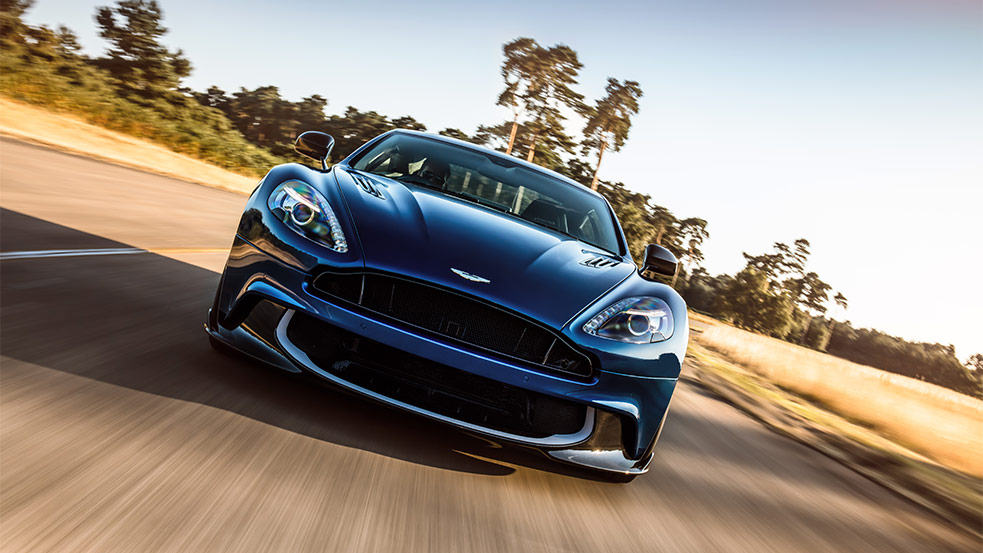 Designed with high-end buyers in mind who want high levels of exclusivity with their purchases, the Vanquish S goes to extreme lengths to pay tribute to its inspirations. Those inspirations primarily come from the Middle East’s rich and historic pearl industry, and Aston Martin haven’t held back when it comes to the car’s bespoke design. Proudly wearing a platinum white paint, the Vanquish S screams sophistication and its body has been constructed entirely from lightweight carbon fibre.

Turning our attention to the interior, there are some leather covers which have been lightly tinted. The leather, which has been specially sourced from some of the best tanneries the UK and Ireland have to offer, completely covers the four seats of the vanquish, and if you look closely enough, you’ll notice that it’s been effortlessly complemented by bespoke Mother of Pearl inlays. Every piece of the material was hand picked by Aston Martin before it was cut, polished and shaped, giving the Vanquish S that special feeling that you can only get from a limited edition supercar. You can also find the same material on display at the front and rear ends, making the Aston Martin badges stand out. 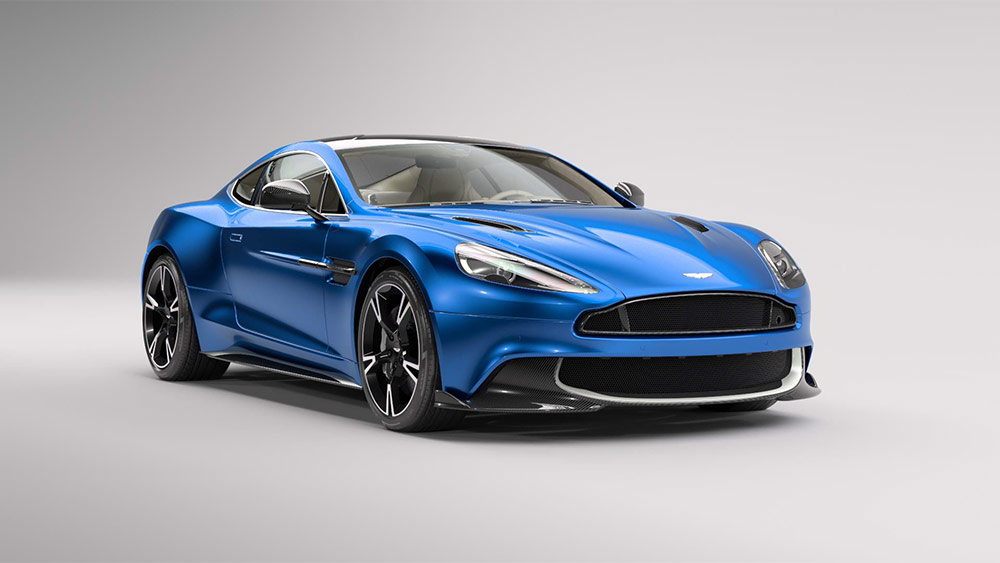 Due to the fact the car is a limited edition, it’s not going to be causing a spike in Dubai car sales, but those in the UAE who want to get their hands on the Vanquish S will have to act extremely fast as Aston Martin is limiting production to fifteen models. Those fifteen cars aren’t just for the UAE either, they’re for the entirety of the middle east.

Under the bonnet, there has been little word on how much power the Vanquish is likely to pack. It’s highly unlikely, however, that Aston Martin will make any changes to their 6-litre V12 engine. With a highly impressive 568 horsepower rating, it can reach 100 km/h in under four seconds, and has a top speed of 295 km/h.

New rules in Dubai for drivers over 65
Scroll to top