Top Gear program always stuns and indulges autos fans. It is under the sponsorship of BBC the famous channel ever present worldwide. This stunning and indulging program consists of ten episodes that exhibited between the twentieth of October and the twenty-ninth of December. If you feel under the weather, it is advisable to watch this program. The series of the program introduce immense information about autos’ new elements and features. It tries its best to promote autos performance and bring about new technologies. 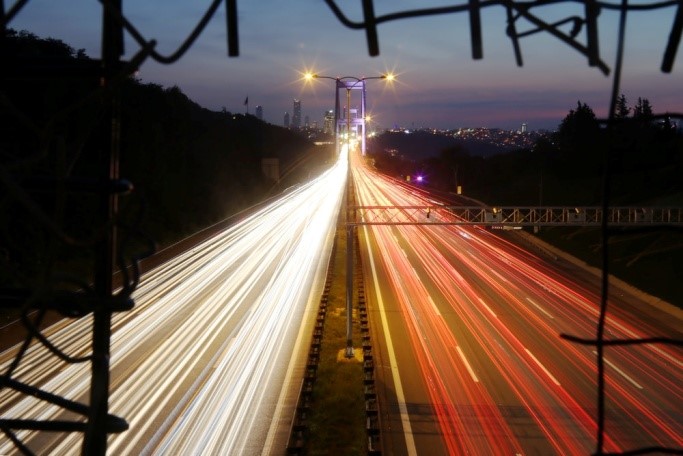 Unfortunately, Top Gear experienced an unexpected cancellation in 2001. Therefore, in the next year, the two presenters Jeremy Clarkson and Andy Wilman decided to reproduce the program in a different format. This new show includes various features, such as, segments of television studio, revamped reviews. However, this is unlike the previous version which focuses heavily on cars production. The program shows thousands of exhilarating moments which make auto fans cheer up and chanting some songs and expression of delight. This elating program found lots of audiences who were captivated by the program. To be honest Top Gear has no any counterpart. Therefore, the company that sponsor the program should care a lot about it, and never let these immense fans down.

Almost all of the autos exhibited on Top Gear program are rigid and very modern autos. Most importantly, fans who are thinking about purchasing autos should keep watching this program because it will help them to verify their ideas about autos. In other words, they can easily find the option that they look for. It is a very devastating thing to buy a car which you think your option then discover that you are mistaken. In order to avoid such kind of undesired situation keep watching Top Gear program.

Car Brands in the UAE
Scroll to top