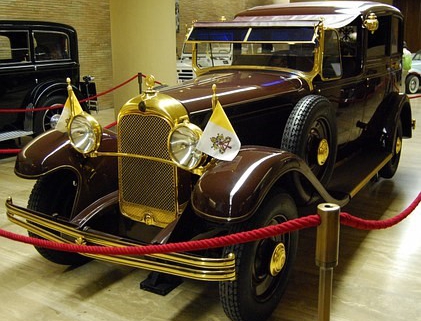 The appearance of technological device drew a line between ancient and modern autos. In the past decades, people around the world used traditional methods of travelling. No one dreamed that one day travelling from the far west to the far east may take just few hours. Out of the blue, cars appeared to solve all problems related to distance and danger of roads. For a little while, traditional means of transportation disappeared from downtowns. That traditional means of travelling then centered at the outskirts of undeveloped regions. 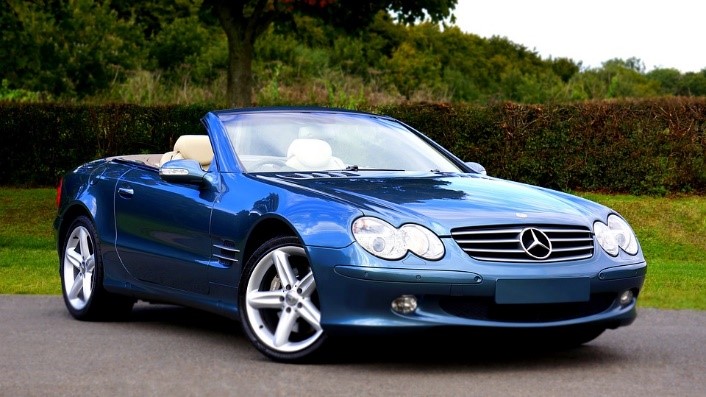 In the past, even the ancient autos were very appealing to people. Because of the fact that they were the only option. But as the world continued marching the long journey of advancement, there is a little change. People started to change their mind about ancient autos and followed up different trends. Even though, old cars seem to be unwelcomed these days, some people do prefer them. The main reason behind this is that they are so classic and stylish. This is not the only feature that characterizes old-fashioned motors, but they are strong and safe as well.

On the other hand, modern autos are so safe by means of technology. For instance, some decades ago, the number of accidents around the world were a lot. But after the use of the ABS which stands for automatic braking system, the number of accidents decreased. This simple feature was absent from that decades. Not only this, but motorists can even navigate various roads through the GPS before driving. This will help the drivers to combat the problem of time and effort wasting when driving through occupied roads.